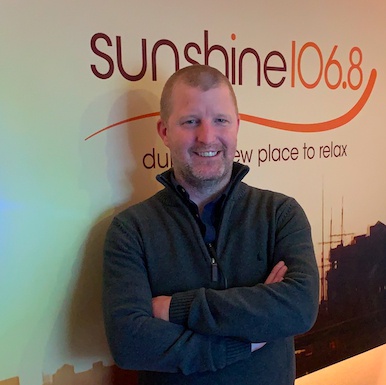 As Head Chef at Restaurant FortyOne he was celebrated for his innovative style and collected a plethora of accolades including the prestigious Food & Wine 2014 awards for Best Restaurant in Dublin, Best Chef in Dublin and Best Chef overall in Ireland. Graham held the post of Commissioner General of Euro-Toques Ireland from 2016 to 2019.

In 2019, Graham was lauded yet again with the award “Best Chef Ireland” at the Irish Restaurant Awards.   Dax restaurant is part of Ireland's Blue Book Collection.

Dax Restaurant Dublin
A Taste of Ireland with Ed Finn