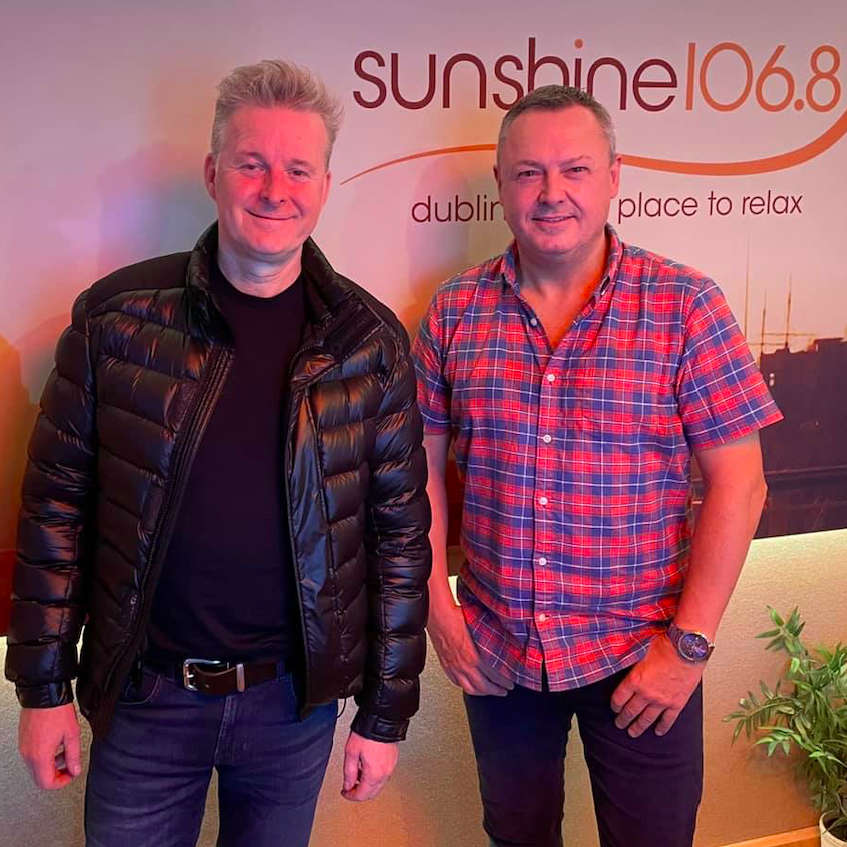 Michelin Star-winning chef Ross Lewis has served up his last dish at Dublin’s Chapter One restaurant after 29 years.  Ross has handed over the apron at the well known restaurant to two-star Michelin chef Mickael Viljanen.  Lewis said words could not “describe the journey I have been on” but said that he felt it needed a fresh energy now to go forward.  The pandemic gave him time to reflect on his career and felt it was the right time to step away.

“Irish customers are the best in the world — full stop — and we have been extremely blessed with their patronage. I have been so fortunate to have met such varied people from all walks of life, both domestic and international".  Ross is now based at his new home - Osteria Lucio which evolved from the friendship that grew over many years – and many meals – between Michelin-starred chefs Luciano (Lucio) Tona and Ross.

With thanks to Ireland's Blue Book