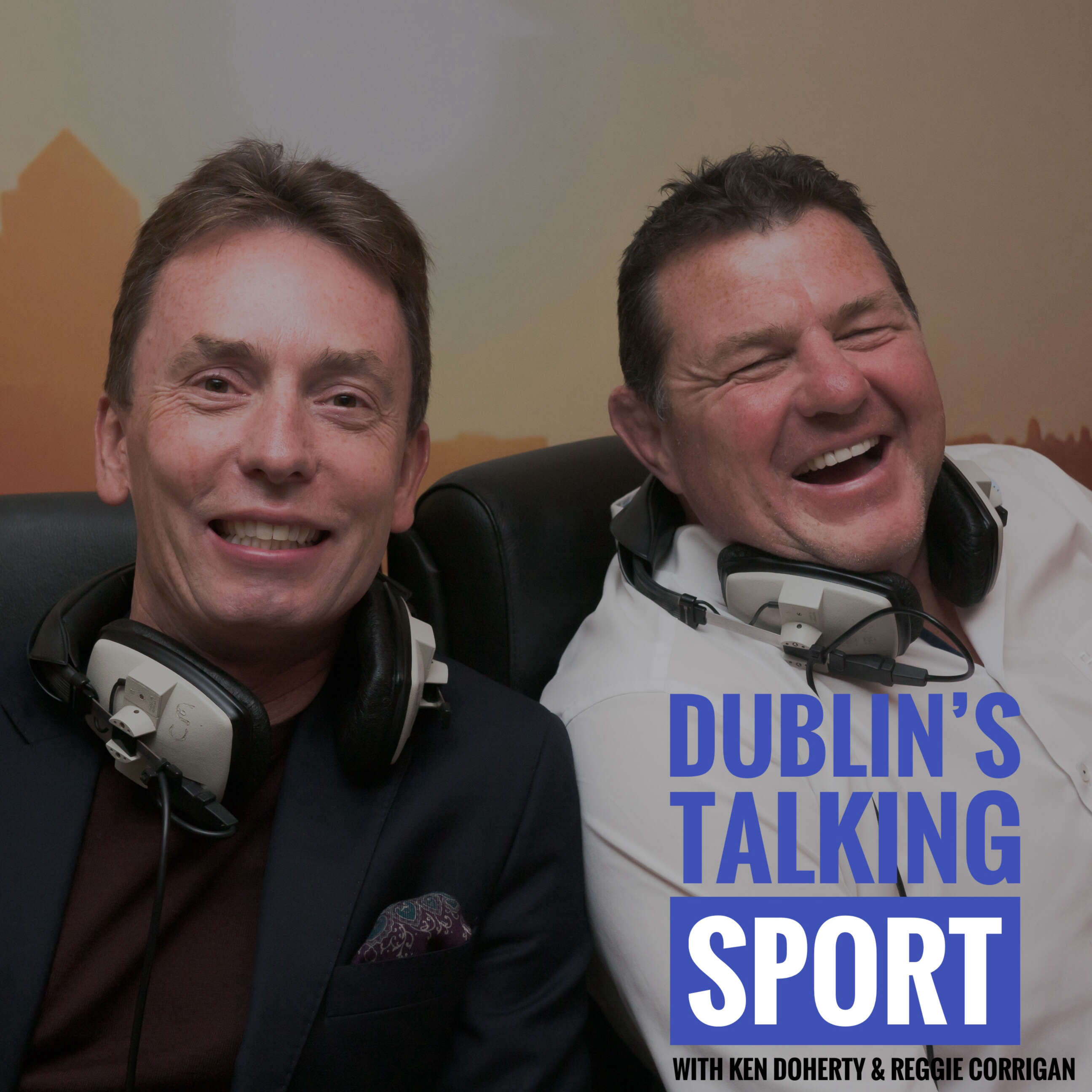 A great show today! Ken caught up with professional snooker player, John Higgins as he competes in the Cazoo Champion of Champions in Bolton. IN RUGBY Reggie chats to Sports journalist for Irish Independent and The Left Wing, Will Slattery, about World Rugby and Rassie Erasmus's latest comments. IN GAA WITH DECLAN DRAKE Declan previews the Go Ahead Dublin SFC Final with Nigel Mc Carthy from We Are Dublin. IN FOOTBALL: Aaron Clarke, founder of the Women's National League Show, previews the women's FAI Cup Final and looks back at a dramatic end to women's league last weekend. And, as always, Alan Cawley of ‘Cawleys Call’ podcast gives us his thoughts on Stephen Kenny and the League of Ireland.