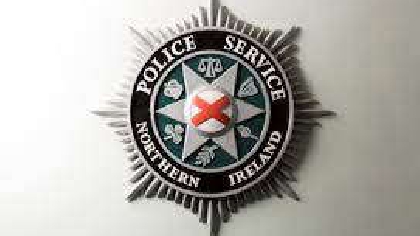 A woman's set to appear in court in Belfast today after being charged with the murder of a baby boy.

She's also been charged with the attempted murder of another young child.
On Tuesday night, emergency services were called to a house in Ardoyne in north Belfast, where two young children were seriously injured.
Two-month-old Liam O'Keefe was pronounced dead later that night.
And a two-year-old girl was rushed to hospital in a critical condition, but is now said to be stable in hospital.
A 29-year-old woman, who was also in the house, was arrested that evening.
Last night she was charged with Liam's murder and with the attempted murder of another young child.
She's due to appear before Belfast Magistrates Court later today.