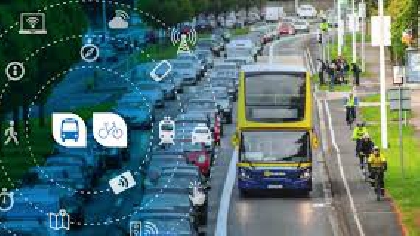 The new €2 billion plan was drawn up after thousands of submissions from people, with almost half concerned they'd lose their bus service and a quarter worried they'd have to get off one bus and onto another.

There are now calls for the National Transport Authority to provide a more detailed breakdown of expenditure on the BusConnects project for the Greater Dubin Area.

More than €55 million has already been spent on different parts of the programme.

The NTA says this includes the redesign of the networks, the design of core bus corridors, and a next-generation ticketing project.

8 high frequency routes would serve Dublin City Centre, with a spine serving Howth and the north-east city, while 10 orbital routes would reduce the need for people to go into the city centre.

Areas that'll have direct routes to the city centre include Donaghmede, Tyrellstown, Sallynoggin and Enniskerry.

While Dunboyne, Mulhuddart, Lucan, Blessington, Greystones would get a rush hour service.