Gardai Renew Appeal For Information Over Death Of Man In Dublin 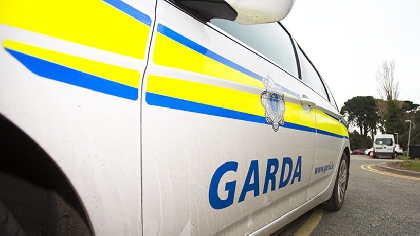 An investigation is continuing into the murder of a man in Fairview in Dublin last month.

The man in his 60s was hospitalised after an assault on June 7th, and three men in their 20s were arrested and questioned.

They were released without charge, with files to be prepared for the DPP.

Gardai say the injured man died on the 26th of June and following a post mortem, the incident was upgraded to a murder investigation.

Anyone who was in the Fairview Strand area on the night of June 7th is asked to come forward.