Investigations Continue Into Death Of Infant In The North 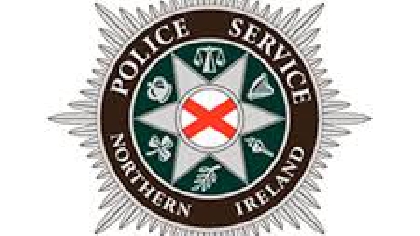 A post mortem examination's taking place today on the body of a baby boy who was killed in te Ardoyne area of north Belfast on Tuesday night.

A two-year-old girl's fighting for her life in hospital, after being seriously injured in the incident. A 29-year-old woman was arrested on suspicion of murder and attempted murder, and remains in police custody. It's understood the children's father returned home from England yesterday.