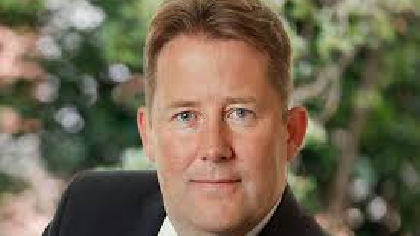 The Housing Minister Darragh O'Brien has come up with a new proposal to increase more homes in the rental market.

Nursing home residents could soon be able to rent out their properties and it will be exempt from the State’s Fair Deal Scheme.
currently under the Fair Deal scheme, 80 per cent of any rental income from their property is taken by the Government to pay for their care.
Now under the Government’s Housing for All Plan, this contribution could be excluded in order to encourage people in nursing homes to rent out their properties.
According to the Irish Independent, it means those in the scheme could keep all the revenue raised.
It’s estimated there are between 5 to 9 thousand homes lying vacant while their owners are in State care.
However there are some concerns though this new scheme could result in some families putting older people in care so they can rent out their property