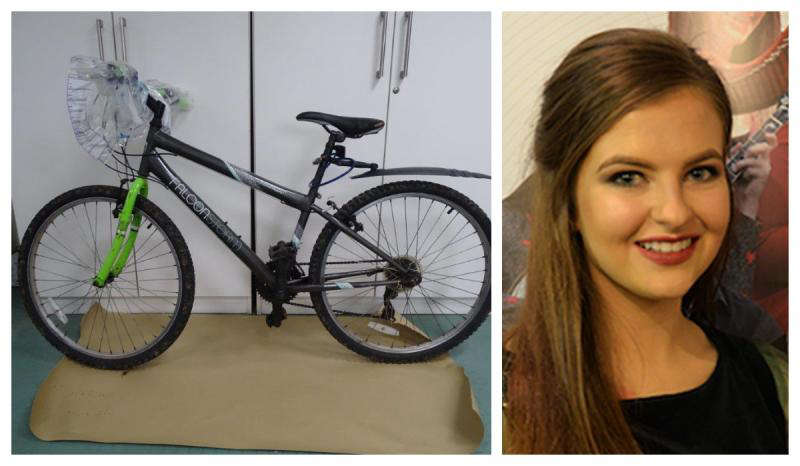 Enquiries are continuing into the death of Ashling Murphy,

Enquiries are continuing into the death of Ashling Murphy, with Gardaí shifting their attention to a bicycle believed to be linked to the incident.

A man who was arrested yesterday and questioned about the fatal attack on the 23-year-old has been eliminated as a suspect.

Gardaí are appealing to the public to share any information on a black "Falcon Storm" mountain bike with distinctive yellow/green front forks and straight handlebars.

A new person of interest has been identified in the investigation.

It comes as close on 5,000 people turned out for a vigil in her hometown of Tullamore this evening.

Friends of the primary school teacher played traditional Irish music, while a number of poems and prayers were recited.