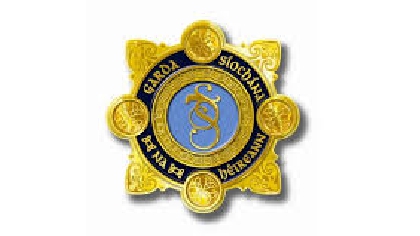 A motorcyclist in his late 40s was killed in a collision in County Donegal.
The man was driving his motorbike in traffic on the N14 in Letterkenny when it collided with a jeep and tractor between the Dry Arch and the Port Road roundabouts just before 5 o'clock yesterday evening. He was taken to hospital where he later passed away.

Meanwhile a man in his 60s was killed in a single vehicle collision in County Meath. The car he was driving hit a wall at Dromconrath in Navan at around 20 to 7 yesterday evening.
He was pronounced dead at the scene.